Today, the control system is an integral part of the diesel generator and diesel engine industry, and given the advances in the industry, the control issue has also evolved dramatically. Diesel Generator Control Allows the use of diesel generators in a variety of applications such as back-up operation, synchronization with other generators, and city-wide electricity and so on. It also covers the protection requirements that are essential to this area, which extend the service life of components and make good use of them. 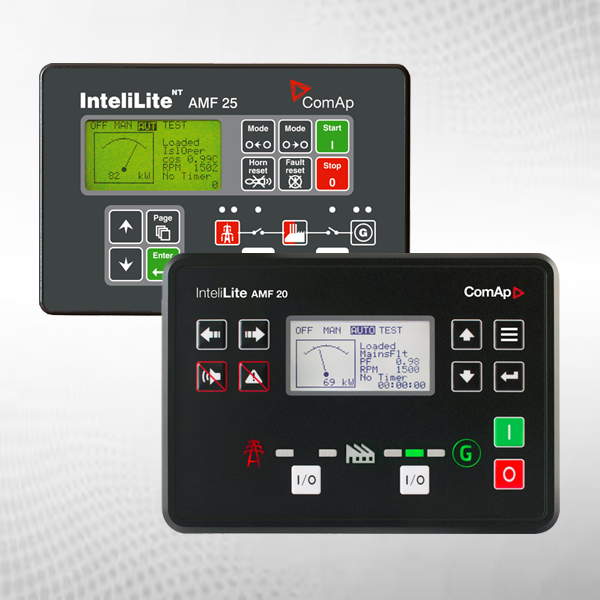 OCI cooperates with ComAp, DATAKOM and Deep Sea in the field of AMF and MRS controllers and distributes the products of these companies in the region. 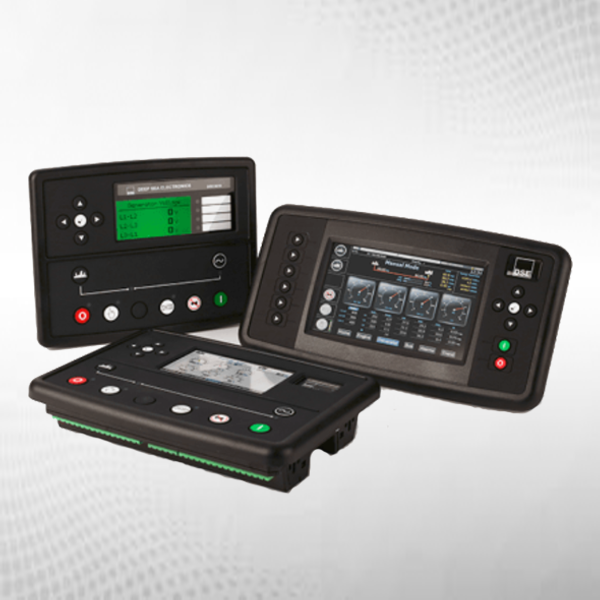 Generators synchronizing has many advantages, the most important of which are:

- Compared to one generator, several generators are capable of feeding larger loads. The parallelization of generators creates a larger capacity and improves system stability.

- Synchronization of several generators increases the reliability of the network and the total output power is not lost due to the failure of one of them.

- The operation of several generators in parallel allows one or more smaller generators to operate in a way that is close to full load and thus will be more efficient.

- The use of multiple generators allows each of them to be taken out operation for maintenance, without interrupting the power supply of important uses. Maintenance time is also reduced because services and parts for common and small generators are more accessible.

OCI cooperates with ComAp, DATAKOM and Deep Sea in the field of Parallel controllers and distributes the products of these companies in the region. 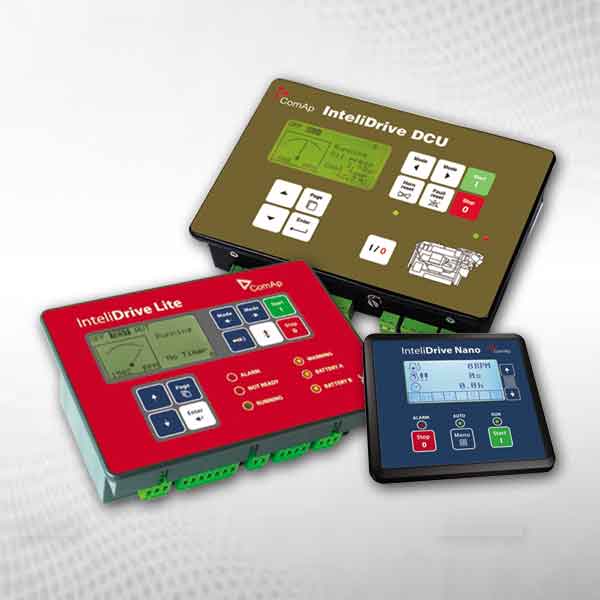 In some applications, it is necessary to couple a device other than the generator to the engine, such as pumps, compressors, etc., or to direct the propulsion system in all types of vessels, ships and locomotives. If a diesel engine is used to drive a pump or compressor, this system is called a diesel pump or diesel compressor. In these applications, it is necessary to use a special controller called "Drive" to protect and control this equipment. The function of these controllers is defined in three areas of protection, control and monitoring.

OCI cooperates with ComAp in the field of Engine controllers and distributes the products of this company in the region. 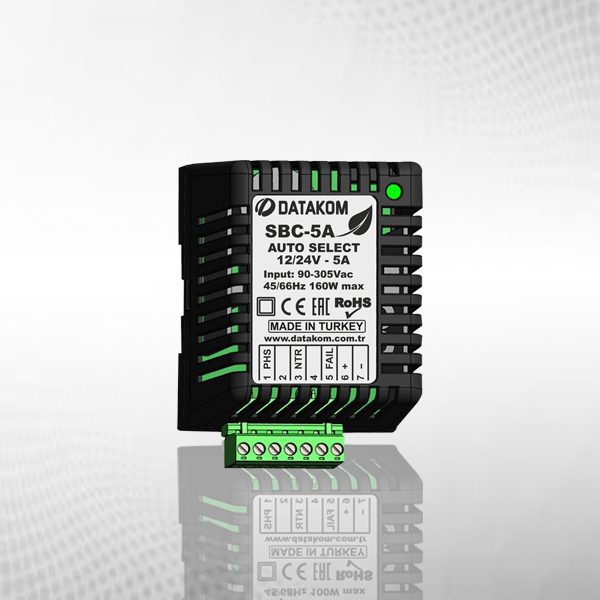 A battery charger is a device that injects energy into rechargeable batteries by injecting electricity into the battery. The current of the charger depends on the manufacturing technology as well as the amount of ampere hours (Ah) of the battery.
What is a Float Charger?
A floating charger (also known as a battery holder or automatic charger) charges the battery at the same rate as it discharges itself. So the battery charges slowly and completely. The floating charger senses when the battery voltage reaches the appropriate level, causing the charging to stop temporarily. In this case, it keeps the charging current at zero or very low until it feels that the battery output voltage level has dropped, then resumes charging. One of the great advantages of this type of charger is the possibility of connecting them to the battery for a long time without damaging the battery.

OCI cooperates with ComAp, DATAKOM and Deep Sea in the field of Battery Chargers and distributes the products of these companies in the region.