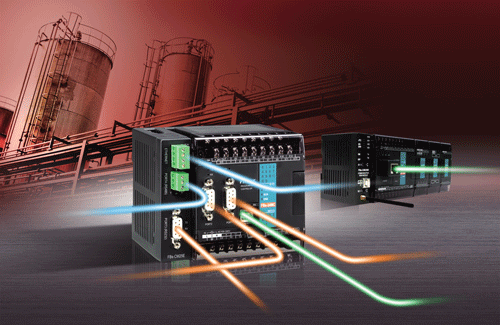 OCI Co. is ready to serve you in the following fields, with the need of the market in the field of industrial automation and the introduction of modern technologies into the industry with a team of highly skilled control and automation specialists: 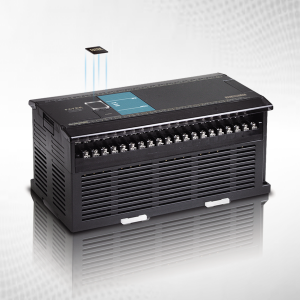 The need for the lower-cost controllers, more versatile applications and easier use, have led to the development of programmable controllers and have been widely used in process and machine control.

Programmable controllers were initially designed as a replacement for relay and timer logic systems to substitute the old conventional control panels. The PLCs can make the control systems easy to use and flexible by programming them and executing simple logic commands, often in the form of a ladder diagram. The PLCs have several built-in functions such as timers, counters, shift registers, etc. that provide precise and perfect control functions.

A PLC starts by reading the input signals from the process, then applying the logic (previously programmed and transmitted to the memory) to these input signals, and in the end, sets the desired output signals for controlling equipment and machinery in the production line.

Introduction and History of FATEK

Founded in 1992 by a group of experts, FATEK Automation Corporation is one of Taiwan’s leading manufacturers of well-known Programmable Logic Controllers (PLCs). The company’s attention to high quality, efficiency and compact design in industrial automation systems have made FATEK increasingly popular in the market.

FATEK’s goal is to build brand trust and customer satisfaction. As progress is driven by technology development and quality management, it has always strived to deliver high-quality products at competitive prices and FATEK’s reputation has been the result of these efforts over the past decades.

Till now, FATEK has a significant share of the PLC market in Asia, and a large part of the sales to the global market is through distributors worldwide, which have caused, customers to receive better services.

Leading System on Chip (SoC) technology to produce PLC has made FATEK a major innovator and differentiator from other competitors in the market, and the production of quality products based on research and development has been a factor for customer satisfaction.

OCI Co. has been the exclusive FATEK distributor in the Persian Gulf and CIS region since 2000 and has established a wide sales and service network over the years thanks to the qualified technical and commercial team. OCI has a significant share in the regional market in various industries including machinery, production lines, automation of industrial processes, laboratory equipment, food industry and so on. 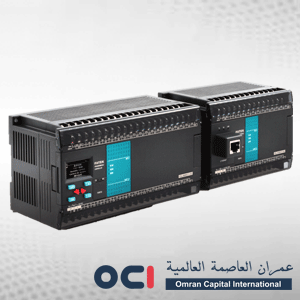 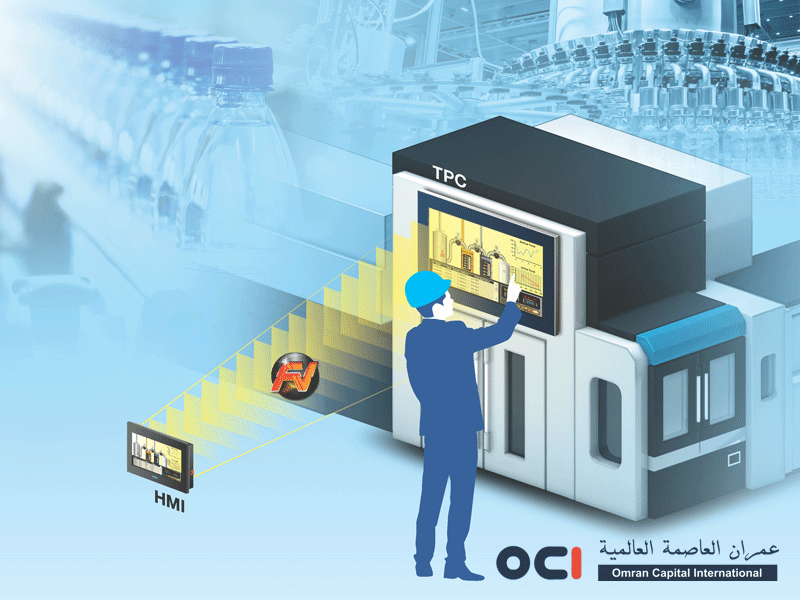